The company/developer shall not be liable for any action/decision taken by the viewer based on the content of the website. In the best interest of our customers/viewers, we suggest them to call our customer service centre 1800-572-1713 or email at inquiry@waveone.co.in 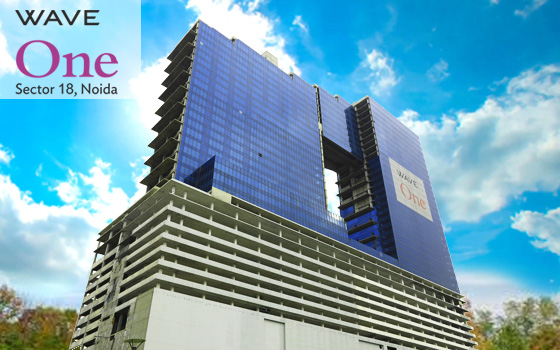